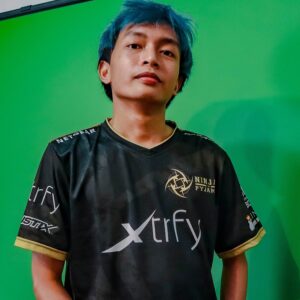 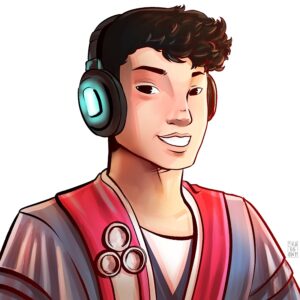 Since 2009, Facebook Gaming has been one of the go-to places for gamers worldwide to watch, play, and share their love of gaming. More than 380 million people now play games on Facebook,1 while more than 700 million people interact with games through the platform each month.2 It has also become a key platform for companies to publish cloud games. That’s why in March 2021, Facebook Gaming released several cloud streaming games in the Facebook app and Facebook web, and invited game developers to create even more cloud games. This includes our industry partner FunPlus.

Building on their current success and innovations in mobile games, cloud gaming has become a key direction for the developer. As they emphasized, Facebook is “the platform where the players are, of course, will be the platform we focus on.” FunPlus has a number of titles under their belt, including the highly-rated State of Survival. The title was a runaway success, surpassing $90 million in monthly revenue by end of year 2020, and is now available as a cloud game through Facebook.Early on it was apparent that FunPlus and Facebook Gaming had similar visions for cloud gaming. FunPlus observed that there were regular groups of players who were drawn to multi-device gaming, and even more so, many of them were big fans of PC-based games as well. This observation made FunPlus question how they can provide players with a smooth gaming experience across platforms and devices.

As FunPlus ventured into cloud gaming, they encountered challenges, but offer the following advice to mitigate potential pitfalls for developers looking to move into the cloud gaming space: More Blog- Gaming TV for PS5 and Xbox Series X

In mobile games, zooming and pinching large maps is a very common part of gameplay. If your game also has such a mechanic, think ahead about how to bring users a seamless experience on the PC side.

At present, cloud games have limitations on local storage. If your game has higher requirements for local file storage, think about how to optimize this part of the storage content without compromising the cloud experience.FunPlus has also been working closely with Facebook’s UA team to strengthen their user acquisition as Facebook has become an important channel for FunPlus to seek and acquire. After concluding the early development stage, FunPlus found that the organic traffic brought by cloud games was within expectations and the performance of some categories even exceeded their expectations. Looking at long-term results, the performance of cloud games in terms of payment and retention is gradually converging to native apps.The advancement of cloud gaming has given us a more intuitive vision of the future of gaming. At present, Facebook Gaming is embarking on a journey of cloud gaming expansion, hoping to cover more game categories as soon as possible. At the same time, with the strengthening of infrastructure, Facebook Gaming will gradually expand the layout of cloud games to regions outside of North America.
sorce – Facebook gaming