Understanding the Fundamentals of Reach 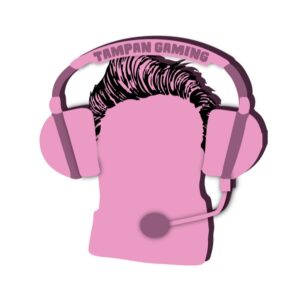 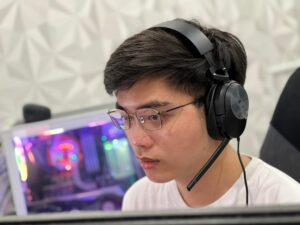 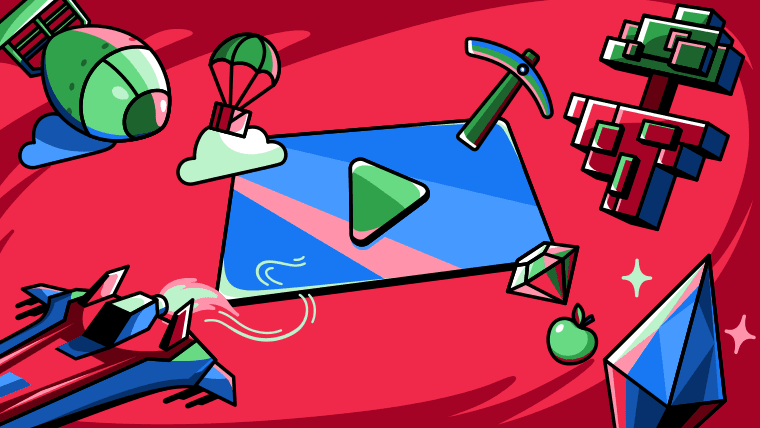 Reach is the most visible metric for streamers on Facebook Gaming, but not typically the strongest indicator of success on the platform. It’s one of the metrics that takes the most analysis to understand, so we’ve put together a complete guide of what reach is and what it means for your streams.

We hope this guide will answer some questions and equip you with tools to track your success on Facebook Gaming.

Reach typically fluctuates due to more than one factor, usually including things like stream length, time of day, or viewer behavior, among other things. Most of these fluctuations occur among users who don’t follow you yet (Unconnected Users).

Unconnected Users are users who don’t follow you yet. They typically find your Page in the following ways:

Connected Users are users who do follow you. They typically find your Page in the following ways:

With the added context about what we call Connected Users and Unconnected Users, let’s jump into some common questions about reach.

Why Does Reach Rise and Fall?

As reach ultimately reflects overall interest in your content, it is natural for it to fluctuate within a reasonable range. By looking at your longer-term numbers under Insights in Creator Studio, you can get a better idea of your performance over time. It’s best to take a long view, rather than worry about the day-to-day performance of streams. A good day for reach isn’t always an indicator of long-term success, just as a bad day isn’t a signal of things going drastically wrong.

Often Unconnected Viewers, those not following your Page, will have the biggest effect on your overall reach. With even limited exposure in News Feed, usually driven by your content being seen as engaging, your reach may rise dramatically, potentially even during your stream being live.

This sudden jump in reach is not likely to sustain indefinitely over future streams, and you will potentially see a ‘spiky’ pattern to your reach over time as it goes up and down. These ‘peaks’ followed by ‘valleys’ are normal, and should not affect your overall goal of growing your community. Each time a ‘peak’ in reach occurs, it’s an opportunity to gain new, Connected Viewers who will become part of your main community. Over time, this can lead to sustainable community growth.

Here are some actions to consider if you notice the following:

Consider that there may be factors outside your control such as:

But, there also may be factors you can control such as:

Learn more about building community and encouraging viewers to use notifications.

Why Is My Concurrent Viewer Count (CVC) So Low, or So Variable?

Think of Unconnected Users as potential new Connected Users when they show up in sudden spikes of CVC. Make the most of this! Welcome new viewers and orient them to what’s going on in the stream. Keep them engaged.

If CVC falls, stay positive on-camera about the drop. Avoid taking your regulars for granted. Here are some ways your CVC may fluctuate, what might be causing it and what to do:

If CVC is much lower than your follower count

If your CVC spikes once and then falls

Why Are Other Streams Getting So Many Viewers?

Some streams do increase in popularity with an audience that seems to appear out of nowhere. Typically, overnight successes come back to earth just as quickly, and most viewers stay loyal to streamers they trust to deliver what interests them.

Is Changing Games a Good Idea?

What does your audience want to see the most? Keep an eye on the comments in your streams and elsewhere. Is a new game catching their eye? Are they ready to focus on something new because they’ve played their current favorite enough?

Not many people play the same game forever. But when you’re still known mainly for one game and you’re ready for something new, you may need to grind again for a while to restore your audience to the size it was.

If you’re ready to change games, consider the following:

The more you interact with your audience (including Polls), the more you’ll know what they’re wanting to watch.