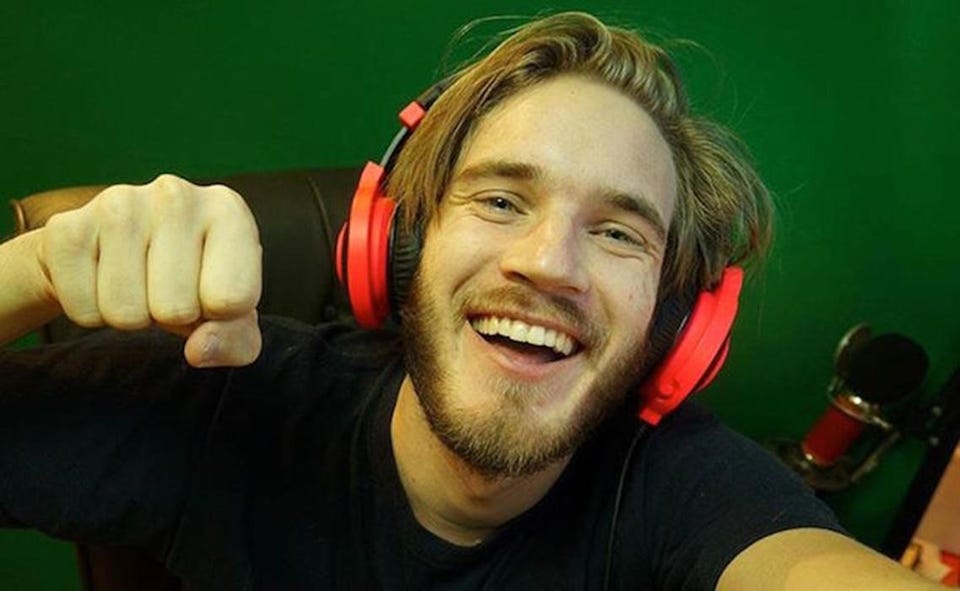 Kjellberg married his long-time Italian girlfriend Marzia Bisognin on 19 August 2019.The two were introduced to each other through a friend of Bisognin’s in 2011, and after establishing an online relationship, Kjellberg flew to Italy to meet her.

The pair shuffled between Sweden and Italy, before settling in Brighton and Hove, England.

Kjellberg explained that they moved to the UK in July 2013 for preference to live close to the sea and for better Internet connectivity.He says he enjoys living in Brighton and Hove, as he is able to live in general anonymity.They also have a home in Japan.

Regarding his political beliefs, Kjellberg stated in October 2019 that he is “more apolitical than anything,” and that he was “somewhere in between” left-wing and right-wing.

In June 2014, Kjellberg stated that he is an agnostic atheist Kjellberg has frequently mentioned in videos that he adheres to a pescetarian diet for various reasons.In October 2021, Kjellberg opened up about his whiskey addiction, stating that he used alcohol as a coping mechanism for stress and anxiety caused by his controversies.

Beginning in April 2014 and spanning into August, Kjellberg, along with his then-girlfriend Marzia, began a marketing campaign for the Legendary Pictures film As Above, So Below.] Kjellberg’s videos for the marketing campaign included a miniseries featuring him participating in the “Catacombs Challenge”. The challenge involved Kjellberg searching for three keys in the catacombs to open a container holding “the Philosopher’s stone“. The couple’s videos were able to earn nearly 20 million views. Maker Studios, which both Kjellberg and Marzia were represented by, brokered the ad deal between the two and Legendary Pictures. In January 2015, Mountain Dew partnered with Kjellberg to launch a fan fiction contest, in which winning fan fiction will be animated into video formats and then uploaded onto his channel.

While he entered partnerships early in his YouTube career, Kjellberg maintained that he worked with few brands and conducted few promotions. He stated he felt he made enough money from YouTube and found endorsing too many brands to be disrespectful to his fans.On this topic, Kjellberg has expressed disappointment when a sizable portion of people misinterpret his intentions; he stated, “if I mention on Twitter that I find this or that Kickstarter project cool, people immediately start to ask what economical interests I might have in it.” Eventually, Kjellberg began to work with more brands, stating that he wanted to have a genuine relationship with brands and added he was lucky to not be dependent on working with them to support his career. In January 2019, Kjellberg announced a partnership with energy drink company G Fuel.

In March 2014, Kjellberg made an estimated $140,000–$1.4 million from YouTube revenue, according to Social Blade. In June 2014, The Wall Street Journal reported that Kjellberg earned $4 million in 2013; Kjellberg confirmed on Reddit that the figures were somewhat close to what he actually earned.In July 2015, the Swedish newspaper Expressen reported that Kjellberg’s production company, PewDie Productions AB, reported earnings of 63.7 million SEK ($7.5 million) in 2014.In 2015, outlets described Kjellberg’s income as sizeable, and even “remarkable”; Kjellberg appeared at the top of Forbes‘ October 2015 list of the richest YouTube stars with a reported $12 million earned in 2015.

In December 2016, Forbes named Kjellberg as the highest-earning YouTuber with his annual income reaching $15 million. This was up 20% from 2015, largely due to his YouTube Red series Scare PewDiePie and his book This Book Loves You, which sold over 112,000 copies according to Nielsen Bookscan. Kjellberg relies on external revenue sources rather than YouTube’s ad model, which he has stated is common for most YouTube content creators; Kjellberg commented that YouTube’s ad revenue model is inefficient, unstable, and insecure. According to Forbes, Kjellberg’s income dropped to $12 million in 2017, which made him the sixth highest-paid YouTuber during that year. Forbes commented that Kjellberg’s income would have been higher had he avoided the pushback from advertisers resulting from the controversies surrounding his videos in 2017.

Extensive media coverage on his earnings has been met with frustration by Kjellberg, who has stated that he is “tired of talking about how much [he makes], and suggested that media outlets should rather report on the money he raised for charity. The Guardian commented that the reason the media was so captivated by Kjellberg’s earnings is that the topic “offers a rare insight into the money being made at the top end of YouTube stardom,” adding “it’s very rare for any YouTube creator to talk about their earnings publicly, not least because YouTube itself does not encourage it.

About Free Fire Game Free Fire, also known as Garena Free Fire, is a battle royale game developed by the Vietnamese game company 111dots Studio and published by Garena for Android and iOS. It became the most downloaded mobile game globally in 2019. In August 2021, Free Fire set a END_OF_DOCUMENT_TOKEN_TO_BE_REPLACED

Who Create This Profile ? 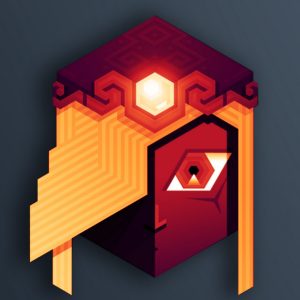 About VaatiVidya VaatiVidya, also known as Vaati, is a YouTuber who... 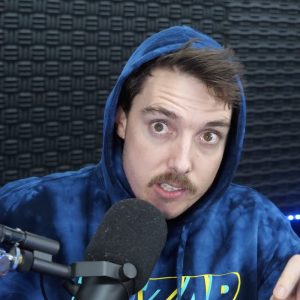 About LazarBeam Eacott dropped out of high school at the...